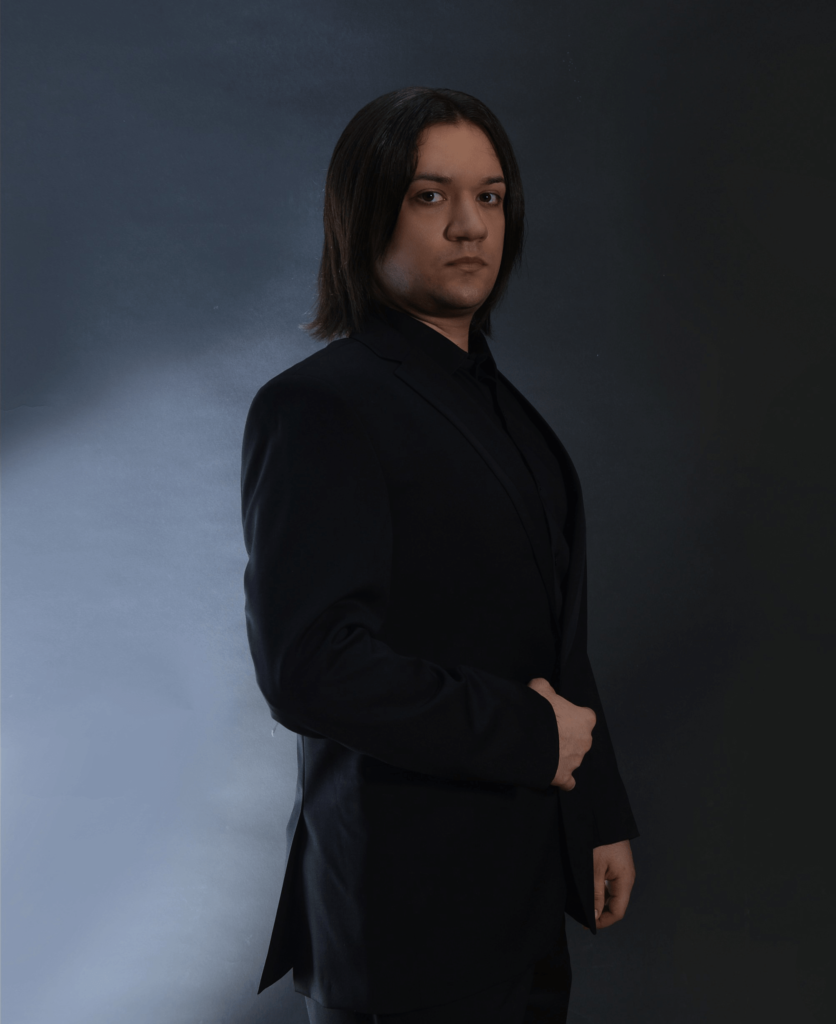 Academy of Arts in Novi Sad

Nikola D. Cirovic (Serbian: Nikola Dragan Ćirović; born 24 January 1990) is a Serbian pianist and composer who writes primarily for the solo piano.
He was born in Šabac where he completed primary and secondary music school. As a young pianist he appeared on numerous concerts and competitions where he caught attention, as a pianist with great potential.

He started piano lessons at the age of seven with his private teacher. Following year he was accepted at junior music school as one of the youngest pupils.

His interest in composition began to develop in early childhood. Towards the end of the secondary school he started writing more intensively. In Jun 2009, at the end of the school year, he gave his first formal concert in his hometown Šabac. Following month he was accepted by Academy of Arts in Novi Sad, where he gave public performances organized by the Academy. Studying with Dr. Dorian Leljak he further developed his pianistic technique and taste in music.

In 2014 he graduated at Academy of Arts in Novi Sad receiving master’s degree, with the academic calling of Master of Musical Arts. Since 2014 he worked as a piano teacher and accompanist at the music school of Apatin, where he completed most of his works.

He gained and has maintained attention as a young musician of the 21st century, with his 1st professional recording which took place on 9th July 2017 at Grand Concert Hall of Kolarac Foundation in Belgrade.

His major piano works are represented by program music of the Opus Magnum, preludes Op. 10 and Paraphrase on E. Grieg’s “I Dovregubbens hall” Op.12.
His keyboard style is highly individual and often technically demanding; his own performances were noted for both nobility and sensitivity.